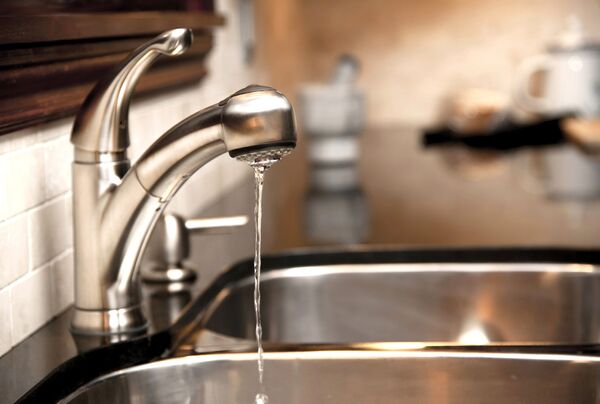 Late on Friday, a dangerous toxin was found in the drinking water, received from the area of local water treatment plant in Ohio’s city of Toledo.

In a news release, the city of Toledo said the toxins from algae blooming in the nearby Lake Erie could have become the reason for water poisoning.

According to Los Angeles Times, 500,000 people in the area are still not allowed to drink the water from their taps with no further information on when the water will be safe to drink.

Earlier on Saturday, Gov. John Kasich declared a state of emergency in Ohio’s Lucas, Wood and Fulton counties and instructed the Department of Transportation and National Guard to provide the residents with bottled drinking water, US media report.

Mayor of Toledo Michael Collins on Saturday called on the restaurants owners to temporarily stop operating amid the water contamination issue.

Not only restaurants, but the University of Toledo, public libraries and zoos in the area announced that they will be closed over the water issue.

The testing of poisoned water is currently ongoing in three different facilities in Ohio and one in Michigan with results expected later on Sunday.

Meanwhile, the level of concern among the residents is rising as shelves with bottled water are becoming empty in the local stores.

"It looked like Black Friday," USA Today has quoted Aundrea Simmons as saying.

The paper reported the woman had to stand in a queue of more than 50 people before buying four cases of water.

The residents of the area with contaminated water are also warned by the authorities that this water cannot be used for drinking even after being boiled, as boiling only rises the level of contamination in it.

Water – related illnesses have not yet been reported.

This is not the first time in the area, when authorities ban the residents from using the water from their taps.

Almost a year ago, 2,000 people in the area north of Toledo were banned from drinking water coming from their taps, due to algae toxins in the lake. A total of $4 million was spent then to purify the water from toxins.

Operators of the water plants all along the Lake Erie have been expressing concerns for the past few years about the level of toxins in the water they supply to 11 million people.