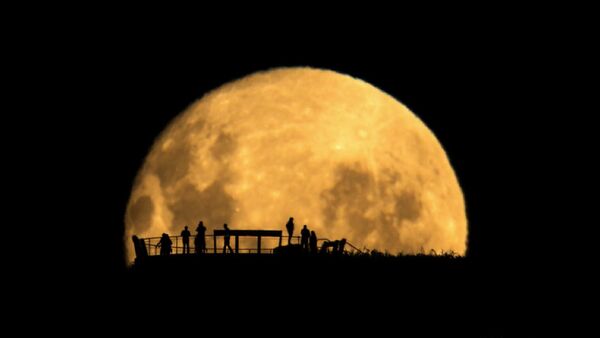 “An estimated cost of one project aimed at the development of an automatic lunar station is 10 billion rubles (about $280 million). The project is to be completed in five or six years. The manned lunar mission will cost ten times more,” Mitrofanov told reporters during the COSPAR Scientific Assembly in Moscow.

He elaborated that prior to the manned flight it is necessary to “learn to conduct the Moon landing all over again,” and automatic lunar stations are needed for this purpose.

According to Mitrofanov, one of the Space Research Institute’s partners is currently developing three stations called Luna-25 (Luna-Glob project), Luna-26 and Luna-27 under the Luna-Resource project.

He elaborated that Luna-25 and Luna-27 are landers aimed to run for one year, whereas Luna-26 is an orbiter, which will monitor the Moon for two years.

Mitrofanov stressed that within the next ten years lunar bases will likely to be created.

A mission to the Moon has become one of Russia’s top priorities in space. Russia plans to launch three lunar spacecraft — two to surface and one to the orbit — by the end of the decade.

The first mission, the long-delayed Luna-25, is slated for launch in 2016 and land at the Moon’s South Pole. The next two missions will include an orbiter to monitor the Moon in 2018 and a lander with a drill to search for water ice in 2019.