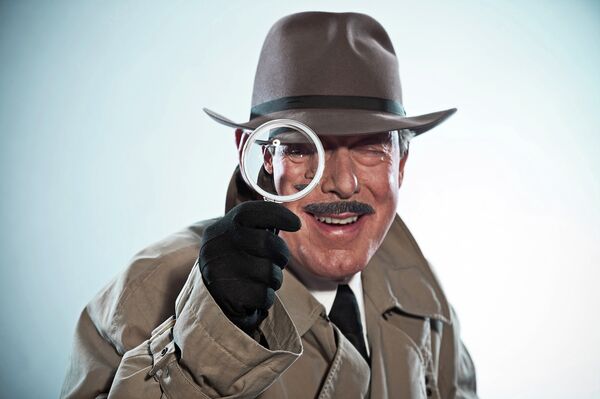 © Fotolia / ysbrandcosijn
Subscribe
According to a survey compiled by specialists in spying activities, Vienna, Austria, is home to more than 7,000 secret agents and spies, a number greater than any other city.

MOSCOW, August 1 (RIA Novosti) - According to a survey compiled by specialists in spying activities, Vienna, Austria, is home to more than 7,000 secret agents and spies, a number greater than any other city.

“Vienna is a stock exchange of information. We have the most liberal laws governing this activity in the world,” Gert Rene Polli, the former chief of BVT, the country’s counter-terrorism agency, said.

“It is also a nice place for spies to live and bring their families, with good education and health services after difficult postings in Serbia, Iraq or Afghanistan,” Polli added.

Embassies there are overcrowded with personnel, many of whom are secret agents serving as links to their home countries. Although Vienna hosts spies from a large number of countries, US and Russian spies dominate the numbers.

It was recently revealed that a US spy working for German foreign intelligence (BND) met at least two CIA agents working at the US Embassy in Vienna since 2012. In 2010, Vienna’s airport hosted the biggest “spy swap” in history, where 14 US and Russian spies were exchanged in broad daylight.

"All the services that worked here during the Cold War have a presence in Vienna today," Siegfried Beer, historian and head of the Austrian Center for Intelligence, Propaganda and Security Studies (ACIPSS), said. "Between the two world wars, Vienna definitely became the center of European espionage," he added.

Following World War II, Vienna became a battlefield for intelligence operations, competing for influence and information. At the forefront were CIA and KGB agents. After 1955, Vienna became neutral territory, but allied countries left their agents behind. Foreign intelligence agents can rest easy for now since according to law, Austria’s state police can only punish spying aimed at Austria.

As long as Vienna’s laws continue to only punish espionage against Austria, agents will continue to flock to the historically spy-friendly city.