NATO Has No Confirmation of Ballistic Missile Use by Ukrainian Army 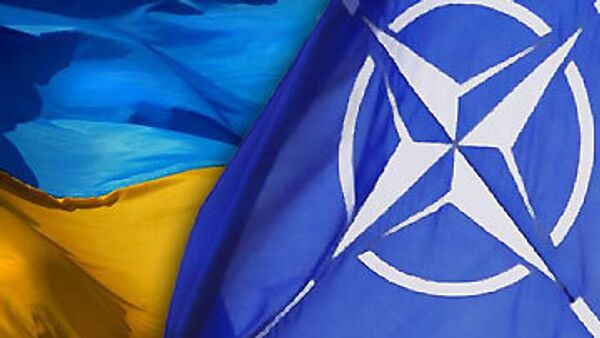 MOSCOW, August 1 (RIA Novosti) - NATO cannot officially confirm that the Ukrainian troops used a ballistic missile in the country's east, a representative of the alliance told RIA Novosti on Friday.

"As of now, NATO has no official confirmation of a ballistic missile use by Ukrainian forces," NATO's military officer said.

The statement followed a Deutsche Welle report, saying that NATO had confirmed Ukraine's usage of the weapon.

Although "it would be inappropriate for NATO to discuss other countries' use of weapon," the officer said that "Ukraine is dealing with threats to security, and has a right to use force in response, as long as proportionate and appropriate."

Deutsche Welle earlier on Friday cited a representative of NATO's press service, saying the information on Ukrainian Army's use of ballistic missiles was based on the US secret services data. The Pentagon has not commented on the issue.

On Tuesday, CNN reported citing US officials that the Ukrainian troops used short-range ballistic missiles in the country's troubled east. With the range of about 50 miles and a warhead payload of up to 1,000 pounds, it would be the most destructive weapon used in more than a three-month-long conflict so far.

A spokesman from Ukraine’s National Security and Defense Council, Andriy Lysenko, denied the report, saying that Ukraine does not use such weapons as they "are too powerful."

In mid-April, Kiev launched a military crackdown on independence supporters in eastern Ukraine. According to the latest UN report, the conflict has claimed the lives of 1,129 civilians since then, with another 3,442 injured.

Moscow has repeatedly condemned Kiev’s "war against own people" and urged an immediate stop of the punitive operation, advocating for a peaceful resolution to the crisis.