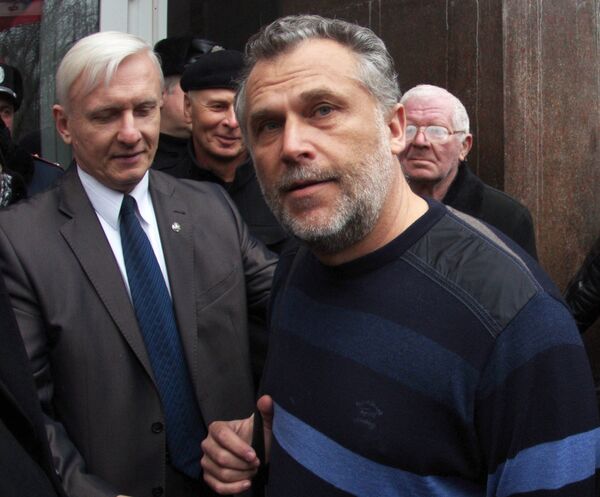 “I don’t see anything horrible in it [EU sanctions against Crimean entities]. I understand that this period will last for about a year and a half and then everything will start to recover. There are even benefits in it We have to use wisely the fact that the grip was tightened on us. We should concentrate on the fields, which will be competitive. Then they will talk to us in a different manner,” Chaliy said.

According to the politician, the priority business areas for Sevastopol will become instrument engineering, aircraft trials, IT and wine industry. The city can also facilitate Russian Defense Ministry with ship repairing and aeromechanics. In addition, Sevastopol could be turned into Russia’s major IT center with the expected turnover of over $30 billion by 2030.

The United States and the European Union imposed targeted sanctions against a number of Crimean officials in response to republic’s reunification with Russia in March. Earlier this week, a number of peninsula’s leading entities, including Chernomorneftegaz, Kerch Commercial Sea Port and Massandra winery, were added to the black list. EU has also approved restrictions on investments into Crimean companies.