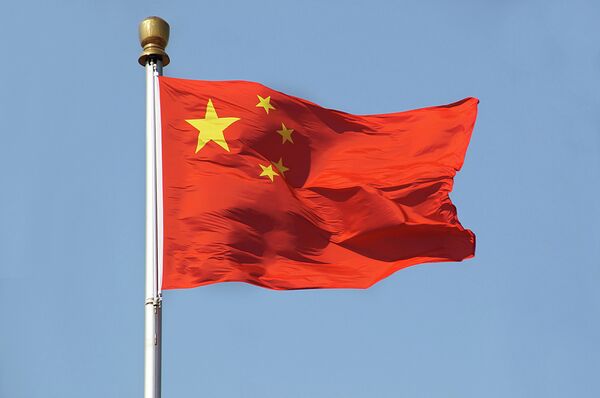 The document contains testimony written by Japanese military officer and businessman Takeo Utsugi, who served as a military policeman in the northeastern Chinese state of Manchukuo established by the Empire of Japan.

According to the testimony written in 1954, Utsugi helped bring a death sentenced Chinese prisoner to a military hospital for "pathological experiments".

"I ordered Warrant Officer Ando and Corporal Tamura [in January 1938] to send a prisoner sentenced to death to Xinjing No. 2 Army Hospital and give him to a military surgeon, Captain Ono," he wrote as quoted by Xinhua.

The posted archive also indicates that around the same time another detainee arrested by Utsugi was sentenced to death and later sent to the army hospital for medical experiments.

According to Xinhua, the archive is one of 45 documents published by SAA every day since July 3 to unveil Japanese war criminals’ confessions.