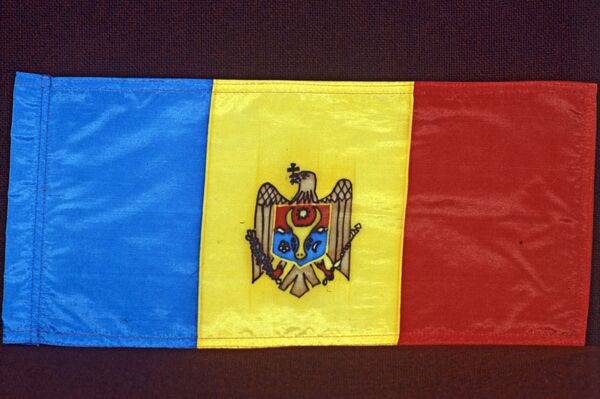 The statement comes after Moldova's Foreign Minister Natalia Gherman on Tuesday announced that Moldova is due to participate in the NATO summit in September for the first time, saying that she hopes for “solidarity with the North Atlantic alliance.”

Meanwhile, Moldova’s ex-defense minister dismissed the plans saying, “The best way for Moldova is to keep [its] neutrality as joining NATO will result in a range of problems, including financial expenses by the state.”

Gaichuk also said opinion polls show that two thirds of the country’s citizens oppose the plans to join NATO. “We have always had good relations with Russia and with neighbors – Ukraine and Romania. We have no enemies.”

He added that it would be enough if the European Union and the Commonwealth of Independent States (CIS), consisting of Armenia, Azerbaijan, Belarus, Kazakhstan, Kyrgyzstan, Moldova, Russia, Tajikistan and Uzbekistan, officially recognize Moldova’s neutral status.

Moldova’s neutral status is currently enshrined in the country’s constitution.