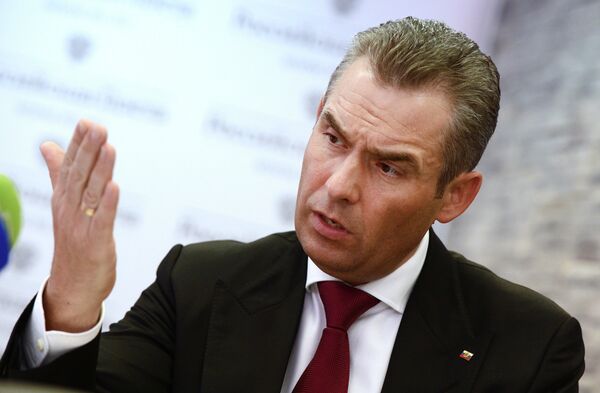 “As of July 29, according to the Office of the Ombudsman, 66 regions of the Russian Federation are receiving refugees from Ukraine. The number of officially registered refugees now stands at 233,114 people, including 34,503 children and 751 pregnant women, 90 of whom gave birth in Russia,” Astakhov wrote on his Instagram page.

The refugee inflow to Russia has grown tremendously since June, as the clashes between pro-Kiev forces and independence supporters continue in eastern Ukraine. More than 500,000 Ukrainian refugees have entered Russia since April, the Russian Federal Migration Service reported. According to the Russian Emergencies Ministry, most of them are staying with their friends and relatives.

According to the Office of UN High Commissioner for Human Rights, more than 1,100 people have been killed in the Kiev's military operation in eastern regions of Ukraine since mid-April and more than 100,000 others have fled the conflict zone.