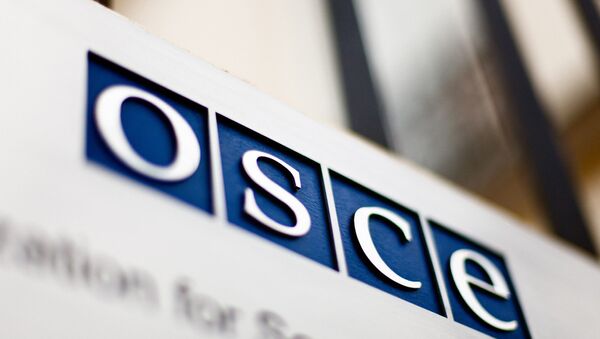 Five other monitors, including French citizen Paul Picard, the mission’s head, are due to arrive in Rostov Region by plane from Moscow later on day.

The remaining six members of the OSCE mission are scheduled to arrive in Rostov-on-Don on July 30-31. The group will then head to the city of Kamensk-Shakhtinsky in Rostov Region, where the mission will open its office.

Earlier this month, Moscow invited the OSCE to assess the situation on the Russian-Ukrainian border, which has been hit multiple times by Ukrainian artillery. On July 13, shells exploded in the Russian city of Donetsk in Rostov Region, killing one civilian and injuring two more.

Russia’s Rostov Region borders with Ukraine’s eastern regions, the scene of fighting between the Ukrainian Army and independence forces refusing to recognize the legitimacy of the new government. Hundreds of people, including civilians have died in both regions over the past months.