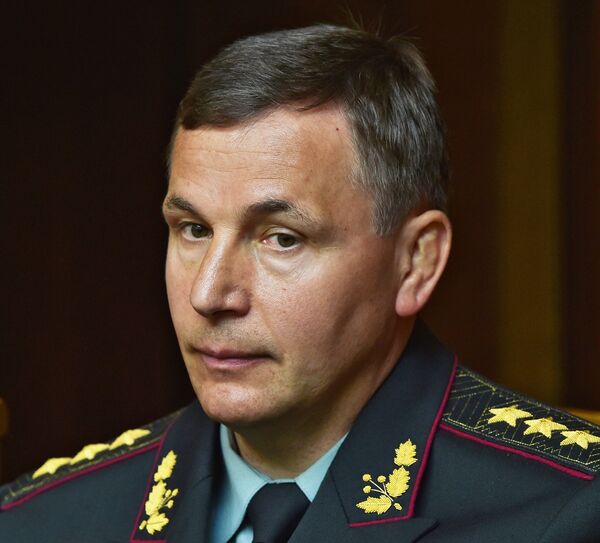 "The defense minister will report about the results of the investigation to the President of Ukraine within 24 hours," Kabanenko said.

On Saturday, a representative of the Russian Border Guard Service in the Rostov Region Vasily Malaev told RIA Novosti that more than 40 Ukrainian soldiers had left their military units and asked for permission from the independence supporters to enter the territory of Russia, so as "not to fight against their own people."