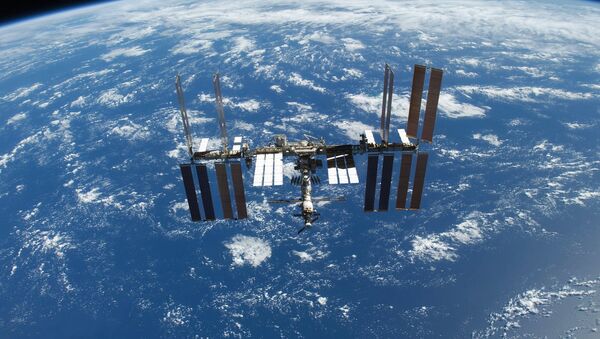 A Russian Progress M-24M cargo spacecraft, sent off into orbit from Baikonur space center early on Thursday, has successfully docked with the International Space Station (ISS), a representative of the mission control center in Russia told RIA Novosti.

“Fortunately, no intervention into the rendezvous and docking system the by the crew was required. The spaceship docked with the Pirs module of the Russian segment of the ISS in automatic regime,” a spokesman for the mission control center in Korolyov, outside Moscow, told RIA Novosti.

The space freighter delivered fuel, oxygen, and food, as well as equipment for scientific experiments and parcels for the cosmonauts and astronauts.

The previous cargo spacecraft, Progress M-23M, undocked from the ISS on Tuesday and was sent into autonomous flight until August 1 for a Radar-Progress experiment to study the impact of its engines on the plasma in the Earth's ionosphere.

Over 130 Progress spacecrafts have supported orbiting outposts in the past three decades, lifting tons of supplies to low Earth orbit.