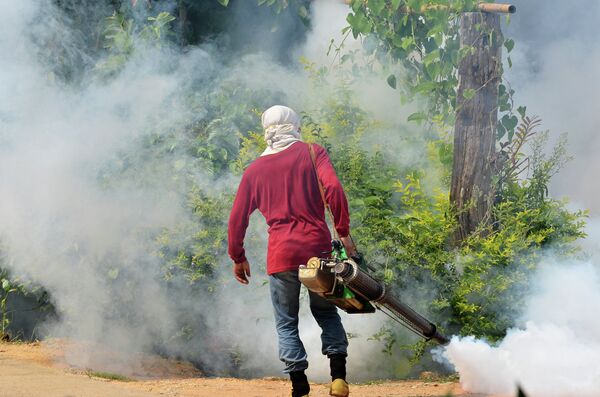 According to New Scientist, a UK-based biotech company Oxitec plans to open a factory in Campinas to raise millions of GM blood-suckers and release them into the wild to mate with females, whose offspring will die before reaching adulthood.

Oxitec hopes this will help cut the numbers of dengue-carrying insects. There is no vaccine to prevent dengue, also called breakbone fever, meaning all you can do is spray insecticides on a large area of land to kill as many mosquitos as possible.

The UK mosquito-breeding company plans to release its swarm in the town of Jacobina in Bahia, a Brazilian state that is one of the most affected areas in the country.