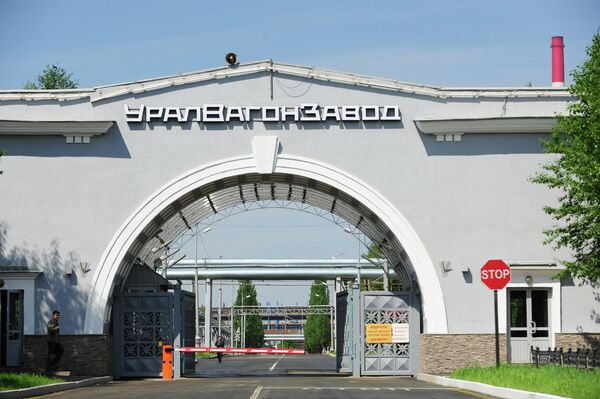 Burevestnik exports up to 30 percent of its products, Zakamennyh added.

“A reason would be that the global market is not interested in Russian weapons anymore, that they are of poor quality or something, but it’s far from true. I can tell you that not so long ago a delegation from Iraq, a country under American influence, visited us to discuss weapons deliveries,” the Burevestnik CEO said.

The United Stated and the European Union have been accusing Moscow of meddling with Ukraine’s internal affairs and imposed targeted sanctions against a number of Russian officials and companies.

Earlier this month, the Obama administration broadened the list of sanctions targeting financial institutions and defense companies. Aside from UralVagonZavod, blacklisted defense companies include the Almaz-Antey corporation, the Kalashnikov concern and the Instrument Design Bureau, as well as such companies as Izhmash and Basalt.