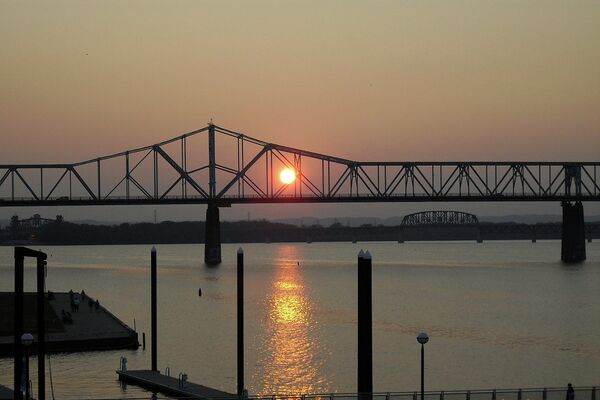 “It is a huge problem. We’re essentially at the behest of the company with the chemical information,” said the Ohio Environmental Council attorney Nathan Johnson, as cited by Ohio's hometown Columbus Dispatch paper.

Halliburton, the company hired by Statoil to frack the horizontal well, provided only a partial list of used chemicals following the accident.

United States Environmental Protection Agency (EPA) officials had to wait five days before they were given a full list of fracking chemicals that the company used at the site.

According to the state of Ohio laws, drilling companies have 60 days after the drilling job is finished to disclose what chemicals they used to the Department of Natural Resources. Companies have to disclose the full list of chemicals only to firefighters or Natural Resources in case of an emergency, such as fires or spills. In this particular case, both were given the full list but did not share the details with other agencies.

“How can communities know that they are being protected when an incident like this happens? We need more transparent laws,” said Teresa Mills, an environmental activist and Ohio organizer with the Center for Health, Environment and Justice as cited by The Columbus Dispatch.

Fracking chemicals included ethylene glycol, which can damage kidneys; formaldehyde, known for causing cancer; and naphthalene, also considered to be a possible carcinogen.

By the time EPA officials were given the full list, those chemicals could have reached many towns along the Ohio River and could have ended up in drinking water.

The Statoil fire started June 28 and then continued to smolder for six days. As a result, the spill stretched five miles along the river, killing more than 70,000 of fish and wildlife.