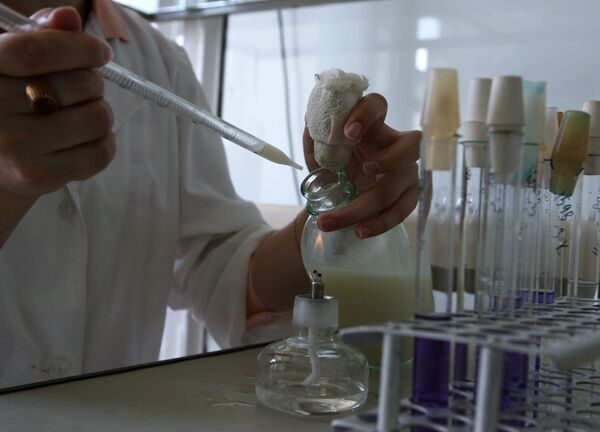 The Polish veterinary authorities confirmed on Monday an outbreak of African swine fever in Podlaskie province.

“This is the ninth case of African swine fever on the territory of Poland. The virus was detected in Grodek district in six dead wild boars,” the statement said.

Dead wild boars were found last week by Polish border guards in the vicinity of Skroblaki village in Podlaskie province 7.5 kilometers away from Belarus border.

The diagnosis was officially confirmed by the national reference lab in Pulawy.

Russia’s agriculture watchdog Rosselkhoznadzor has warned European Commission on multiple times about the need to implement measures to depopulate wild boars in Poland to avoid the risk of spreading the virus to Germany, Austria and the Czech Republic.