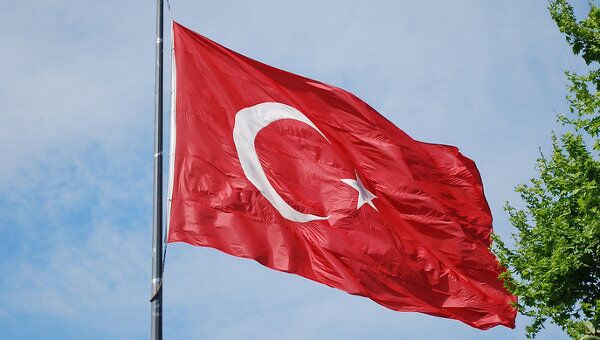 "We have discussed the possible forms of cooperation, including the formation of a free trade zone between the Customs Union and Turkey. We have agreed to create a working group and to begin a more detailed discussion of these possibilities and prospects in September," Ulyukayev said on the sidelines of the meeting of G20 trade ministers in Sydney, Australia.

Turkey currently has an agreement on free trade zone with the European Union.

The trade volume between Russia and Turkey amounted to $32.7 billion in 2013. Russia is Turkey's second-largest trade partner after the European Union. Turkey ranks eighth among Russia's foreign trade partners.

Russian authorities considered renewing the talks on switching to national currencies in order to decrease the dependence on the US dollar amid tense relations with the West due to the Ukrainian crisis.

The Turkish side has also expressed interest in building a transport and logistics hub in Russia with links to sea ports, airports, railways and highways, Zeybekci said.