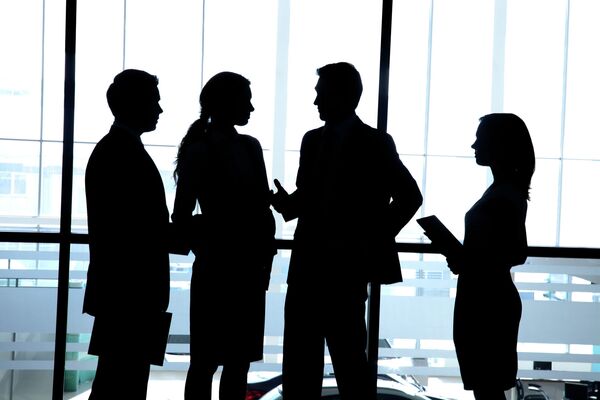 “The sanctions announced by the Obama regime against Russian defense and energy companies are a demonstration of Washington’s impotence,” Roberts asserted, adding that they will cause more damage to the US banks that are now prohibited from doing business with Russian companies. “The Russian companies can borrow, if they need loans, from European banks or from China, and have no need for US bank loans. It is in Russia’s strategic interests to have no business relationships with the US.”

“Sanctions are encouraging countries to withdraw from the dollar payments system that is the foundation of US power," Roberts added. "Even Washington’s NATO puppet states are becoming unwilling to hurt their own economies in order to help boost Washington’s power over Russia."

US President Barack Obama has announced new sanctions against Russia targeting companies and institutions in defense, energy and banking sectors of the Russian economy on Wednesday. Commenting on President Obama's move, Russian President Vladimir Putin said that the new sanctions would push US-Russia relations to a dead end, and warned of the sanctions' boomerang effect.

The former Assistant Secretary of the Treasury drew parallels between Washington’s sanctions against Russia and Iran. According to Roberts, the US sanctions against the latter have already cost US businesses billions of dollars.

“The sanctions have harmed global shipping insurers in London, Japanese shipping companies, and prevented South Korea’s access to Iranian liquefied petroleum gas,” he explained adding that many countries have already learnt from Washington's sanctions that there is no reason for them to compromise their sovereignty by using the dollar payments system and, thereby, placing themselves "under Washington’s thumb."

“Sanctions demonstrate that Washington does not approach the world with diplomacy but with bribes, threats, and coercion,” Roberts said. “Russia and China use diplomacy, and thus Russia and China are prevailing.”