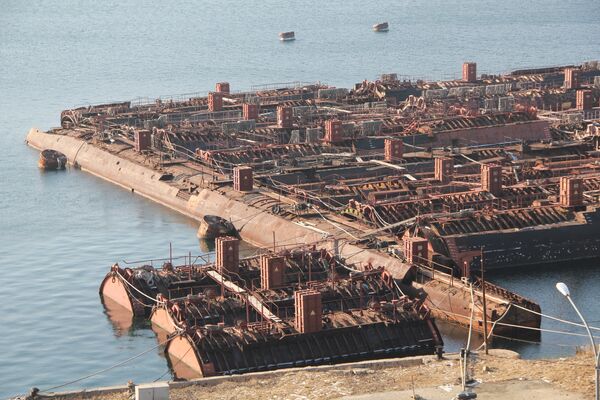 “On July 14 to 17, the Russian Ministry of Defense will be conducting command and staff drills in Eastern Military District, Russia's Far East, to simulate the aftermath of nuclear disasters,” the statement reads.

During the exercise, the military will place nuclear materials on board Pacific Fleet ships and test the modern model of the emergency response and elimination of nuclear accident effects, developed last year at the exercise “Emergency 2013.”

In the framework of the drills, the possibility of applying nuclear disaster response mechanisms to other natural disasters such as floods and forest fires will be tested as well.

Rescue services from Russia’s Rosatom nuclear energy corporation and the Emergency Situations Ministry will also participate in the exercise.