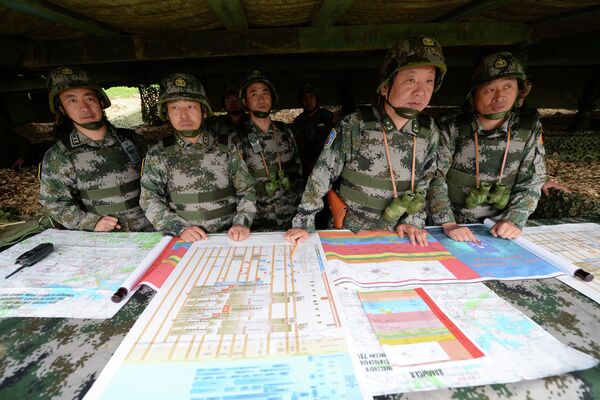 “We are sovereign states, we are not carrying out these drills against somebody. We are holding it to strengthen our bilateral cooperation. We are not violating any international laws; it is a sovereign choice of two states,” Ivanov said.

The official noted that Russia and China held their first joint military exercises in the mid-2000s, which met a mixed response from the West.

Russian President Vladimir Putin and Chinese leader Xi Jinping recently agreed to hold joint drills next year to mark the 70th anniversary of the victory in the Great Patriotic War, a term used in Russia and other ex-Soviet states to describe the conflict between the Soviet Union and Nazi Germany during World War II.