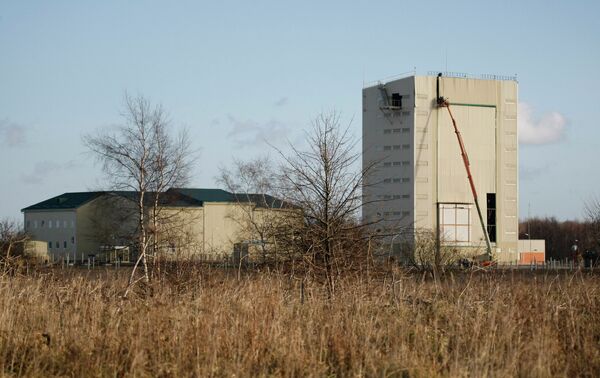 “The Voronezh-DM missile attack early warning radar station located in Kaliningrad Region has gone on experimental combat duty. The state testing of the station will be conducted within three months, and upon completion it will be put on combat duty,” according to the press service.

The construction of the Voronezh-DM radar station in Kaliningrad, Russia’s Baltic exclave, began in February 2010. It covers almost all of Europe and the Atlantic Ocean, has a range of 6,000 kilometers and can simultaneously track up to 500 objects.

Voronezh-DM class radars can be more quickly deployed to a new site, and require a smaller crew to operate, compared to previous generation stations.