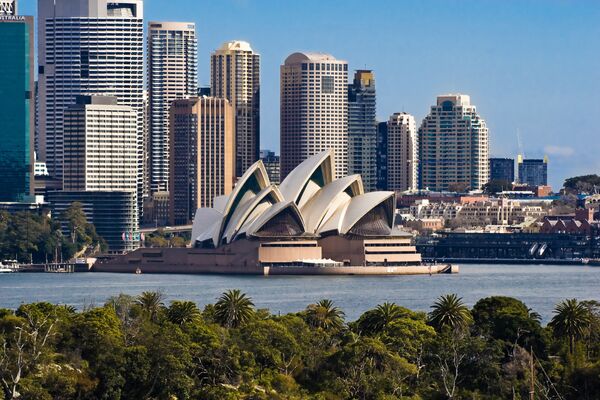 A new bill to be introduced to Australian parliament in July granting new digital surveillance abilities and plans to develop a mandatory data collection regime, have triggered controversy over privacy, The Guardian reports Monday.

The bill includes reforms responding to recommendations made in May 2013 by the federal government’s joint committee on intelligence security. The updates to surveillance laws target several threats, including a startling increase in Australian jihadists.

“We’ve stopped the illegal boats; we will ensure we stop the jihadists as well,” Prime Minister Tony Abbott said. “The last thing we want is people who have been radicalized and militarized by experience with these al-Qaida offshoots in the Middle East returning to create mischief in Australia. It’s important to ensure that our police and security services have the means at their disposal to ensure our community is safe.”

Safety means not only investigating computers and networks posing possible threats to national security, but also collecting and storing the public’s metadata to assist in maintaining control and surveillance. Metadata is to be collected through phone and Internet providers and stored for up to two years. This process to reduce risk is brewing controversy surrounding the question of privacy.

“People describe it as keeping the haystack so you can go back and look for the needle afterwards,” Tanya Plibersek, deputy opposition leader, stated in support of the changes. “There continue to be threats. Those threats may increase. I want to give [intelligence] agencies the maximum ability to do their job well, within the bounds that people would expect.”

Steve Dalby, iiNet’s chief regulatory officer, shared a different opinion at a 2012 inquiry, stating there are “sincere misgivings about the principle of non-stop intelligence gathering on innocent members of the community who are never ‘persons of interest’ in the law-enforcement sense.”

The question of finances adds to Dalby’s opposition to mandatory data retention, because approximately $3m a month is required to maintain data collection, which means higher costs for phone and Internet customers.

Despite various opinions and opposition to the proposed reforms, the decision ultimately rests with the government. Further news on the new intelligence and security arrangements is expected in July.