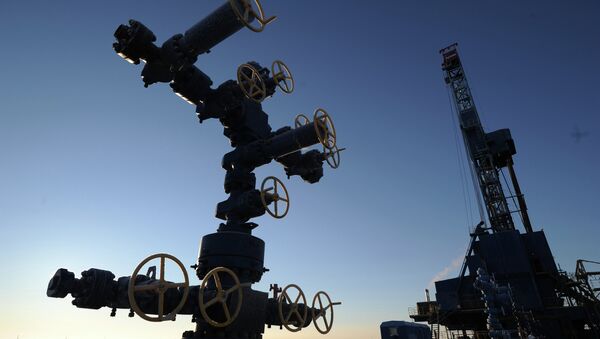 Yves-Louis Darricarrère, the head of Exploration and Production at Total, told the FT the project’s reliance on US technology highlights the interdependence of Russia and the rest of the world.

“Yes we need US technology,” Darricarrère said. “Oil and gas industry technology comes from many countries in the world. That’s why we need co-operation not confrontation.”

Darricarrère said the project involves many participants, including Russian and Chinese banks that have allowed it to remain on track. However, the French executive said sanctions on the use of Western technology would be a challenge, adding that the project was relying on US technology for its cooling system.

The US hinted that further sanctions against Moscow could result in restrictions on the sale of US technology to the oil and gas sector.

Yamal LNG, a proposed liquefied natural gas plant in Sabetta, northeast of the Yamal Peninsula, involves the construction of facilities to supply 16.5 million tons of LNG per year from the South Tambeyskoye resource base.

The project, which includes the construction of a seaport, airport and power plant, is valued at $26.9 billion. French oil major Total has a 20 percent stake in the project.

Earlier, the US imposed sanctions on a number of Russian officials and 17 companies, following the country’s reunification with Crimea, a former republic within Ukraine that held referendum on secession in March. Washington has also repeatedly threatened Moscow with tougher economic sanctions. Russia’s Foreign Ministry has labelled such measures counterproductive and warned of the boomerang effect they might have.