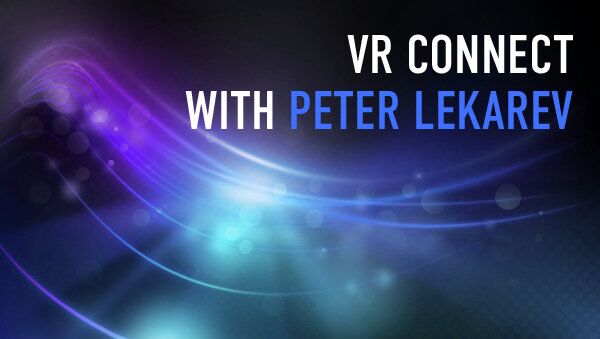 © Сollage by RIA Novosti
Subscribe
International
India
Africa
Radio VR had a discussion with a panel of experts regarding Western media, notably the role of large corporations in newsmaking and censorship. Many claim the news copverage is all about lying and misrepresenting factual details, which have to be thus looked up in a wealth of various sources.

Radio VR had a discussion with a panel of experts regarding Western media, notably the role of large corporations in newsmaking and censorship. Many claim the news copverage is all about lying and misrepresenting factual details, which have to be thus looked up in a wealth of various sources.

And here is what our readers and listeners think:

Picking up where we left off – we had a discussion with a panel of experts regarding Western media, the role of large corporations in newsmaking and censorship. Check out the discussion in our very own Burning Point at voiceofrussia.com. Meanwhile, here is what our readers and listeners thought:

“90 percent of all TV, newspapers, radio, magazines in the US are owned and controlled by six mega corporations and you can’t get a word in there that connects to the real world,” according to American political analyst Mark Mason.

“This is how media censorship works in this day and age - all perfectly "legal" and going on behind the scenes, without any democratically empowered institution overseeing the process. At school we were taught that the media are the 4th branch of power in any democracy. Sure! When and where...? And if it ever was, there doesn't seem to be much left of that power today and in the post 9/11 world. It's so horrifying to have to sit there helplessly and watching the proverbial bus hit the wall at full throttle..."

“Our job is to figure out who is lying and I'm guessing it's all of the media. I read the story from many different media sources to see if I can find any truth. Many times you have to wait until everybody involved is dead before the truth comes out.”

“It is called self censorship . Even given the fact that we are claiming to have a "free press", the press do not exercise it .The press do criticize the domestic policies abundantly, but it has NEVER dared to criticize, or go against the foreign policies decision.

Meanwhile, we assembled a panel of experts to discuss the role of Eastern Europe in modern politics. As U.S. president Barack Obama recently threatened imposing more sanctions on Russia and pledged to allot one billion dollars in military aid, the remarks were met with enthusiasm, namely, by the presidents of Poland and Ukraine, the Baltic states, the Czech Republic, Slovakia, Hungary, Romania, Bulgaria and Slovenia. Do their peoples actually view Russia as a threat to be countered by increased NATO military presence?

One expert noted the absence of Mikhail Gorbachev at the ceremony despite the fact that he played a much more important role in the events 1989 than some presidents of Eastern Europe present. "Gorbachev would have been an embarrassment, because, as you know, Jim Baker made a promise to promote the reunification of Germany, that NATO would not advance one inch to the east. And of course President Clinton immediately after the collapse of the Soviet Union proceeded to violate that pledge". Read the full transcript at voiceofrussia.com and tell us, what you think!