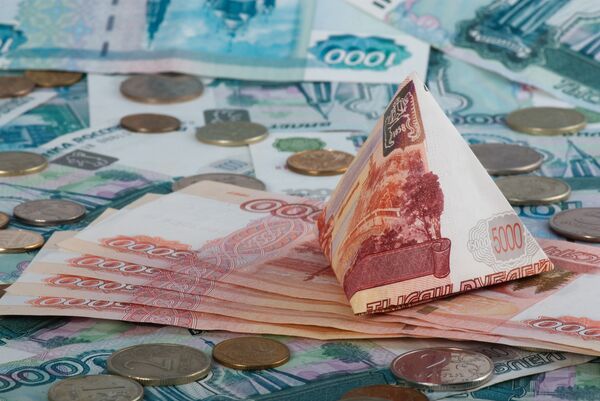 Russia and North Korea are preparing to launch bilateral transactions in the Russian ruble this month to boost trade turnover between the two nations to $1 billion by 2020, Russia’s Far East Development Minister said Thursday.

In May 2014, Moscow agreed to write off 10.94 billion of Pyongyang’s Soviet debt with the remaining 1.09 billion to be paid in installments over the next 20 years.

“The decision to write off DPRK’s debt to Russia has opened up the way to resolve a wide range of issues that was previously blocked by this debt load. Ruble transactions between Russia and DPRK will begin as early as this month, with first bank accounts to be set up in Russian banks,” Far East’s Development Minister Alexander Galushko said.

The announcement came on the heels of a meeting in Russia’s far eastern city of Vladivostok where Galushko took part in the sixth annual session of the Russian-Korean standing commission, an intergovernmental agency on trade, economic and scientific cooperation.

The minister added that Russia hoped to ramp up its trade turnover with Korea to $1 billion, up from the current $112 million. “It is not much,” he pointed out, saying that a greater degree of Korea’s commitment to the existing bilateral projects could whip up sales to $400-500 million.

Russia’s Asian pivot followed a string of unilateral sanctions by the West in reaction to Moscow’s stance on Crimea.

Russian leadership earlier expressed its desire to explore new markets for the country’s businesses, while reassuring international investors that Russia remains open for business, and there are no plans to restrict international commerce.