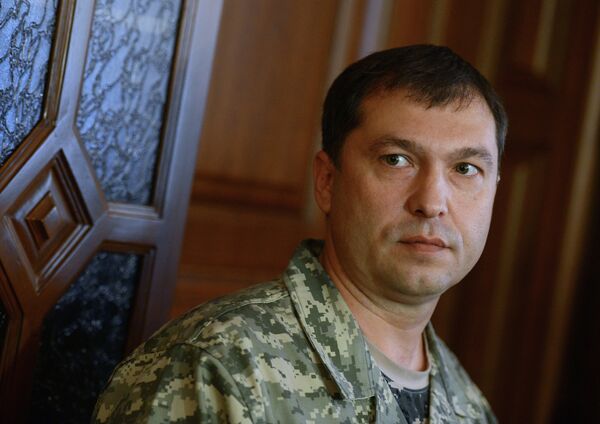 “Business of all forms of ownership need to find premises and equip them as bomb shelters in two days’ time,” reads his order. Directors of the respective companies are responsible for carrying out the order.

February 22 coup in Ukraine resulted in Luhansk and Donetsk regions in the south-east of the country refusing to recognize the legitimacy of the new authorities in Kiev.

Early April, these two regions self-proclaimed themselves as people’s republics and declared themselves independent states following the May 11 referendum. Pro-independence rallies in these regions were countered by Kiev’s special military operation, which has already led to dozens of fatalities and injuries.

Ukrainian President Petro Poroshenko, elected May 25 during snap presidential election, asked the law enforcement agencies to finish “cleaning up” Donetsk and Luhansk regions before his inauguration on June 7.

Russian Foreign Minister Sergei Lavrov has repeatedly called to Kiev authorities to stop the special military operation and stressed the need for peaceful resolution of the conflict.