OPINION: French to Abstain in Record Numbers from May 25 EP Election 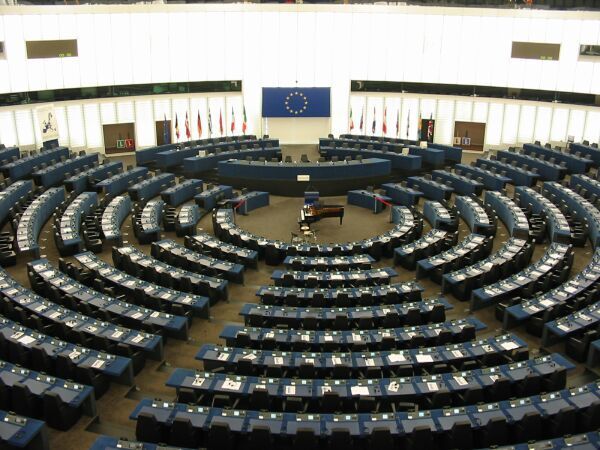 “European elections in France have been known for a much lower turnout than national elections. This time, the situation will most probably be even worse, as Frenchmen were called just a month ago to elect their representatives in local elections – which have also been much more mediatized and commented. We could say the same for the conservatives from UMP, the centrists or the Left Front: this campaign has not mobilized, and has certainly been less mediatized, than the previous one,” he said.

Abstention and indifference towards EU policy in France rises at the same rate as the French realize that the European Union ceases to be “their” construction, the expert said.

“In the beginning, the EU was a francophone project, and only with the progressive enlargements did the French realize how diverse, cosmopolitan and sometimes divergent Europe can be. The more laws are adopted at the European level, the more the French feel that things are being decided far from them and their priorities,” he explained.

“It seems indeed that domestic issues, and political scandals, are more of a priority than European issues. In this regard, France is no exception; all European countries are proposing domestic programs to European elections,” he added.

Depending on the outcome of the elections, the Parliament’s desire to weight more in EU decision making may be affected, the politician noted.

“France will certainly maintain a pro-European orientation, but great projects such as a European energy policy, defense, or social Europe, may not be as easy to obtain if the EP will not find an internal agreement. The current European policy of the French government is, after all: business as usual,” he said.

The European Parliament elections started Thursday in the UK and the Netherlands. The majority of the remaining 26 member states will vote on Sunday.

Together with the Council of the European Union and the European Commission, the EP exercises the legislative function of the EU. The Parliament has been directly elected every five years since 1979. It is composed of 766 members. It takes at least 25 members of the European Parliament from seven countries to form a political group in the EP.