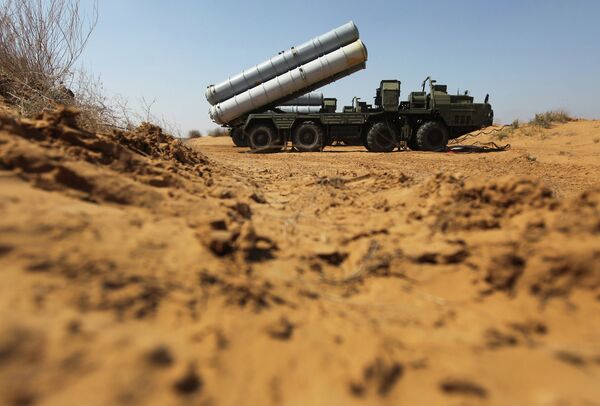 “The forces of the unified regional air defense system of Kazakhstan and Russia are led by a commander appointed by the Kazakh and Russian presidents upon the recommendation of defense ministers from both sides,” a committee on international affairs, defense and security said in a report.

The planned shield would be used only in times of war, while in time of peace the respective agencies together with the commander will fulfill only routine duties, a report says.

Moscow signed an agreement to set up an integrated regional air defense network with Kazakhstan last year. Russia has such a network with Belarus, while a similar deal with Armenia has been in the works for some time.