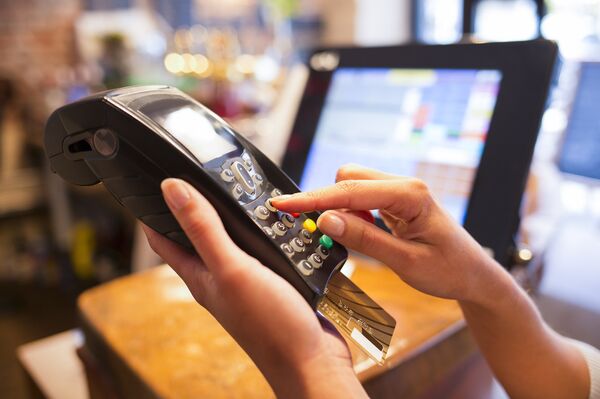 Plans to establish a national card payment processing system emerged in response to Ukraine-related sanctions that saw several Russian banks denied service by global powerhouses Visa and MasterCard, troubling the general public and raising concern over the security of the country’s financial system.

As a reaction to Crimea reunifying with Russia in mid-March, the US introduced targeted sanctions against Russian officials and Rossiya Bank, considered by the US Treasury to be a private bank for many Russian government officials.

Following the move, Visa and MasterCard stopped client operations for cardholders at Rossiya Bank, SMP Bank, as well as their subsidiaries Sobinbank and Investkapitalbank with no prior notice, causing a serious drop in the consumer confidence of the banks.

According to Russian Central Bank estimates, building the infrastructure for the launch of the national payment system may take up to six months, but the distribution of the cards to the public could take up to two years.

Visa and MasterCard have announced they were concerned about the future of their business in Russia in light of the new legislation.