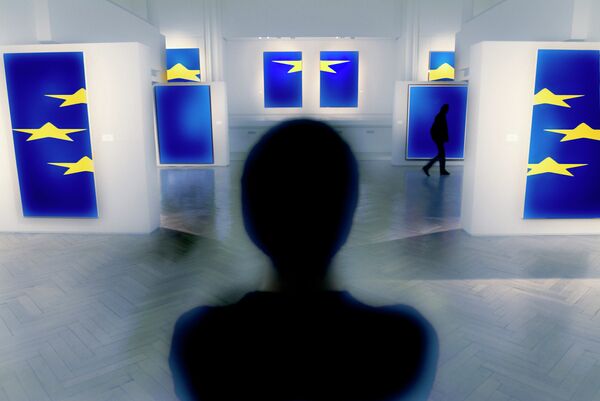 The European Union has imposed sanctions on 15 additional Russian and Ukrainian officials, according to an EU Council implementing decision signed in Brussels Tuesday.

Most of those listed in the EU sanctions expand on the United States’ list issued on Monday.

The EU Council said in its statement it agreed to add more persons to the existing list of sanctioned individuals “in view of the gravity of the situation” in Ukraine, where clashes continue between pro-federalization activists and Ukrainian troops.

The news came after the US Treasury announced Monday it had imposed sanctions on 17 Russian companies and “seven Russian government officials, including two members of President Putin’s inner circle.”

White House spokesman Jay Carney said the sanctions were in response to Crimea’s reunification with Russia, which the United States does not acknowledge, as well as Russia’s stance on Ukraine.

Last month, the West imposed targeted sanctions on Russia, including asset freezes and visa bans, on a number of senior Russian officials and businessmen whom the West accuses of involvement in Crimea’s reunification with Russia. Western officials have warned of further sanctions ever since. After the talks in Geneva on April 17, Washington said tighter sanctions could be imposed on Russia if the situation in Ukraine deteriorates.

Moscow has repeatedly warned that talking in the language of sanctions is “inappropriate and counterproductive” and warned its Western partners about the “boomerang effect” that sanctions would have.