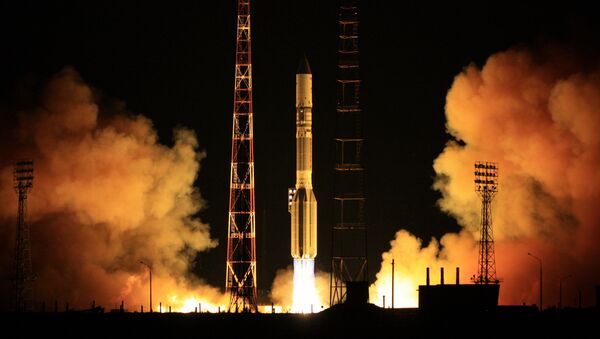 The Luch-5V will be the third satellite in Russia’s Luch Satellite Data Relay Network, used to transmit live TV images and communications from the International Space Station and orbital spacecraft to Earth, in a manner similar to that of the US Tracking and Data Relay Satellite System.

The KazSat-3 satellite will provide telecommunications, TV, broadband Internet and other services in Kazakhstan and neighboring countries. It was manufactured as part a project to create a national space telecoms network.