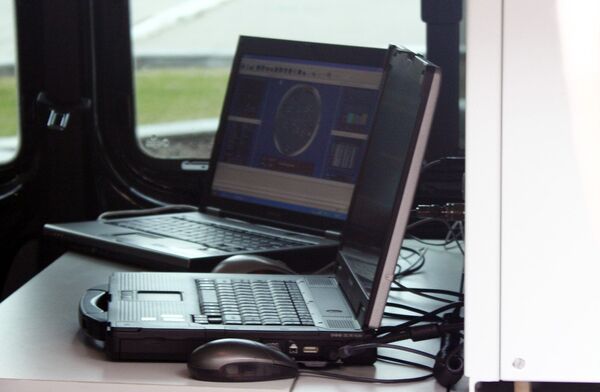 Oleg Ostapenko said during a press conference that the programmers who had designed the satellites’ new software had committed several mathematical mistakes, but the problem was not major and has practically been solved.

“There were some mathematical mistakes, but they have been corrected,” he said.

Ostapenko added that the remaining problems would be solved by mid-May and there is next to a zero chance of a similar failure happening in the future.

The Global Navigation Satellite System, which came online in 1993, is a Russian equivalent to the US Global Positioning System (GPS). The Glonass network provides real-time positioning and speed data for land, sea and airborne receivers.

Russia currently has a total of 28 Glonass satellites in orbit, 24 of them are operational and four are in reserve.

One of the operation satellites briefly shut down in mid-April, but was revived by ground control. The system resumed normal operations earlier this week, the leading research institute of the Russian Space Agency said.

A launch of the next satellite in the constellation is scheduled to take place on June 14 from the Plesetsk space center in northern Russia.