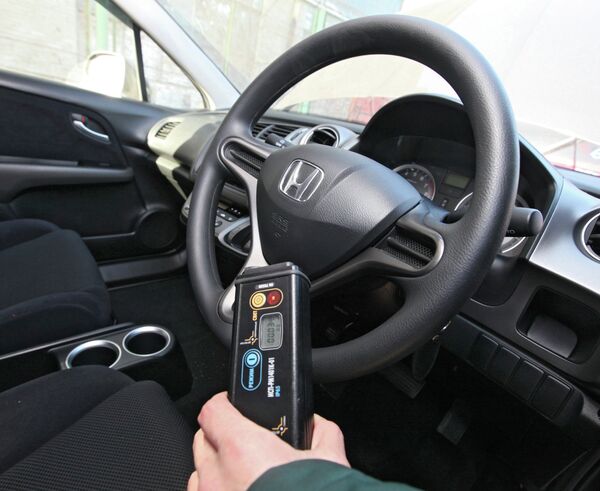 Customs officers in Russia’s Far Eastern city of Vladivostok have rejected 17 cars and spare parts from Japan this year due to unsafe radiation levels, a substantial decrease from last year, the Russian Customs Service said Monday.

“In the first quarter of 2014, customs officers have sifted out 17 objects [cars or parts] with increased nuclear radiation levels and beta-active radio nucleotides, shipped by sea from Japanese ports. The import of all 17 contaminated objects was prohibited and they were shipped back,” the Vladivostok Customs Service said in a statement.

According to the statement, the risks of possible import of contaminated products from Japan are steadily declining.

After the Fukushima disaster in 2011, sea ports of Russia’s Far East were flooded with radioactive import products. More than 930 cars with high radioactive levels have been seized by customs officers.

In March 2011, Japan was hit by a massive magnitude 9.0 earthquake and subsequent tsunami, claiming more than 15,000 lives and causing a number of explosions at the Fukushima nuclear power plant. In what has been dubbed the world's worst nuclear disaster since Chernobyl, three of the plant’s reactors underwent a partial meltdown as radiation leaked into the atmosphere, soil and seawater.