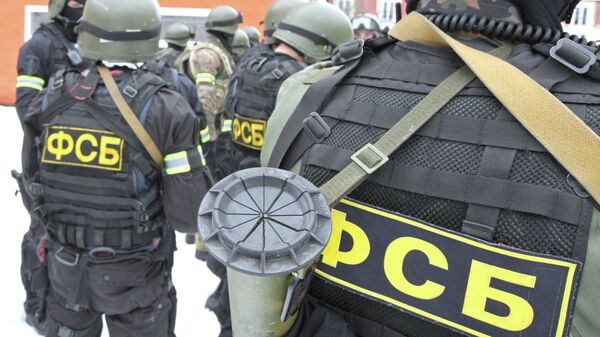 Commenting on previous media rumors on the fate of Umarov's group, FSB chief Alexander Bortnikov said the official announcement had been withheld from the public until now "for specific operational and political reasons."

"The time will come when we will inform the public about how it was done," Bortnikov said.

Umarov, whose death had not been confirmed, is considered one of the most notorious leaders of the North Caucasus terrorist underground. His group has claimed responsibility for bombings in the Moscow subway and an attack on Domodedovo International Airport in the Russian capital that killed almost 80 people.

In 2011, the United States announced a reward of up to $5 million for information leading to the location of Umarov.