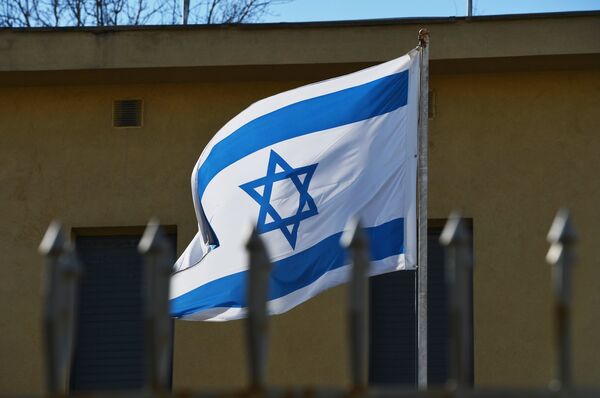 The Ofek 10 was launched from Palmahim Air Base located to the south from Tel-Aviv. The satellite was carried into space by a Shavit carrier rocket. Ofek 10 is scheduled to go through tests aimed to determine if it is functioning correctly.

The satellite is equipped with advanced technological devices allowing it to take photographs at any time and under any weather conditions.

Ofek 10 is the latest model in Ofeq (Hebrew for "horizon") family of Israeli reconnaissance satellites developed by Israel Aircraft Industries.

According to local media the main purpose of the satellite is spying on Iran and its nuclear program which Israel sees as the main threat to its security.

The Islamic Republic of Iran has long claimed its uranium enrichment activities are peaceful but the West has been concerned Tehran’s nuclear program could be used to produce nuclear weapons.

Iran has endured a decade-long barrage of mounting international sanctions over its nuclear program. Iran and the six-nation group, the five permanent members of the United Nations Security Council plus Germany, have been negotiating a deal for Tehran to suspend parts of its nuclear program in exchange for a gradual end to crippling international sanctions.

In November 2013, the sides agreed on a set of temporary measures to limit the Islamic Republic's nuclear activities pending a broader agreement.