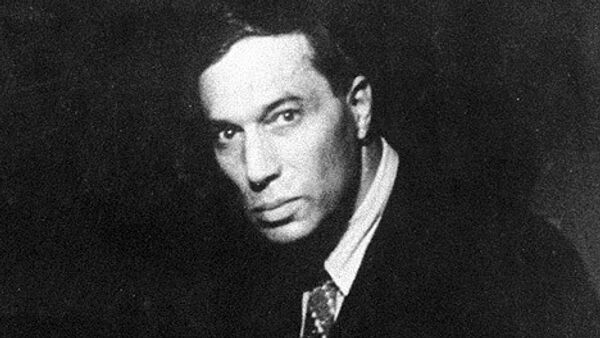 WASHINGTON, April 7 (RIA Novosti) – US Central Intelligence Agency (CIA) was directly involved in publishing and distributing Boris Pasternak’s Doctor Zhivago novel which was banned in USSR during the Cold War, according to newly declassified CIA documents published by the Washington Post Sunday.

“This book has great propaganda value not only for its intrinsic message and thought-provoking nature, but also for the circumstances of its publication: we have the opportunity to make Soviet citizens wonder what is wrong with their government, when a fine literary work by the man acknowledged to be the greatest living Russian writer is not even available in his own country in his own language for his own people to read,” a CIA memo dated 1958 says.

CIA was the one responsible for publication of a Russian-language edition of the novel in the Netherlands and other countries.

Shortly after the publication of the Italian-language edition of the novel in 1957 another memo by the CIA recommended its staff members that Doctor Zhivago should “be published in a maximum number of foreign editions, for maximum free world distribution and acclaim and consideration for such honor as the Nobel prize,” the Washington Post says.

More than 130 internal CIA memos on the agency’s secret involvement in the printing of Doctor Zhivago were disclosed at the request of the authors of The Zhivago Affair book which is to be published June 17, the newspaper adds. The names of the CIA officers and partner agencies mentioned in the documents were removed.

Doctor Zhivago by Russian poet Boris Pasternak was first published in 1957 in Italy. The novel takes place in post-1905 Revolution Russia and tells the story of a physician and poet Yuri Zhivago. The book was not welcomed by the Soviet officials and was denied publication in the USSR due to its ambivalent stance on the October Revolution. Pasternak was awarded the Nobel Prize for Literature in 1958.