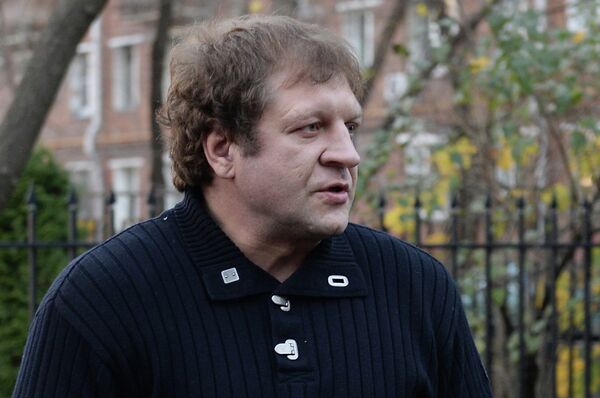 Vladimir Markin, a spokesperson for the country's Investigative Committee said that Emelianenko had been put on the federal wanted list as "he disappeared and did not appear for questioning at the scheduled time," adding that charges were forthcoming.

Aleksandr Emelianenko is a three-time world combat sambo champion in the absolute division and a three-time Russian national champion in the sport. He is also the younger brother of Fedor Emelianenko, a retired heavyweight mixed martial artist, sambist, and judoka who won the world combat sambo championship on four occasions as well as the Pride 2004 Grand Prix.