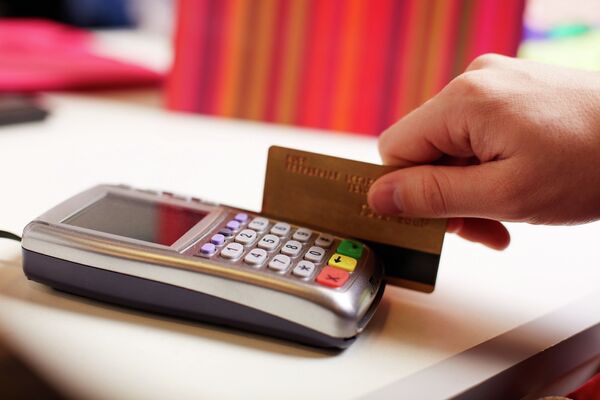 © Fotolia / pressmaster
Subscribe
Russia will create a national payment system similar to either in Japan or China, President Vladimir Putin announced on Thursday as Moscow struggles to cut its dependence on US-based payment networks.

"These systems work in countries like Japan and China, and they work very well. At first they worked like national, circulating in their own markets on their own territory, for their citizens, and now they are becoming very popular," Putin said during a meeting with members of the upper house of parliament.

He said the Japanese system, which began as a national one, now operates in 200 countries.

"Why don't we do that? We have to do this and we will do this," the president said adding that Russia's central bank is working closely with the government on creating such a system, but this could take some time.

The Russian leader said Thursday Moscow regrets the decision of a number of payment systems to limit their activity in the country adding that as a result they will lose a very profitable market.

Earlier in the day, the head of Russia's central bank, Elvira Nabiullina, also called for the development of a domestic card system to reduce dependence on Visa and Mastercard after US sanctions led to disruptions in their services, but said Moscow has no plans to abandon the US-based payment networks.

Russian Finance Minister Anton Siluanov said in a similar statement Wednesday Russia is not planning to stop using payment services provided by US-based Visa International and MasterCard even though a domestic credit card system is under consideration.

Visa and MasterCard have stopped processing retail and online payments by cardholders at several Russian banks hit by punitive sanctions levied by Washington last week in response to the reunification of Crimea with Russia.

The news signaled the first impact on ordinary Russian citizens by a series of Western sanctions.

President Putin mocked the move, saying he would open an account and have his salary deposited at the US-sanctioned Bank Rossiya.