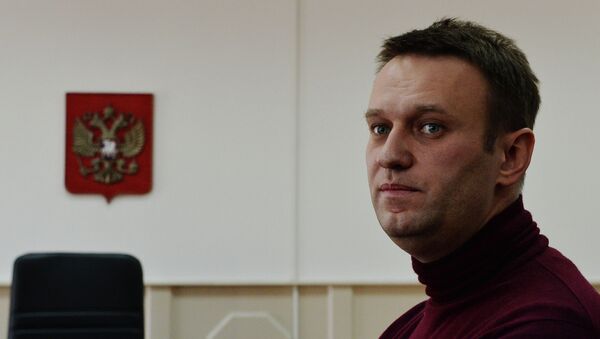 Prosecutors argued that Navalny, charged with embezzlement, should be isolated after he violated a pledge to remain in Moscow as well as having participated in an unsanctioned protest in central Moscow, inciting chaos and resisting arrest.

The Basmanny District Court in Moscow granted the motion in late February, putting Navalny under house arrest in connection with the embezzlement case. Under the court order Navalny is prohibited from using communication devices, including the Internet.

Alexei Navalny was already given a suspended sentence of five years in a different case for the embezzlement of funds from the state-run Kirovles timber company.