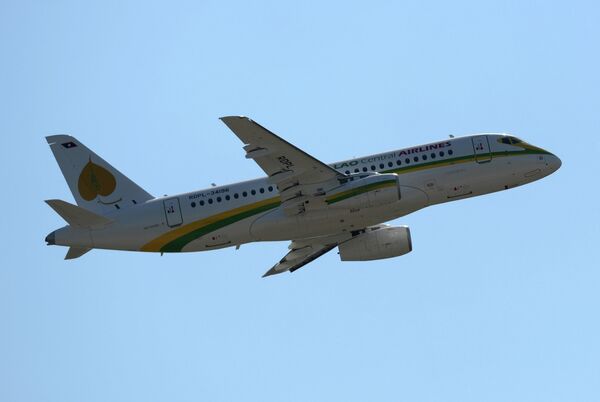 The company has ordered a total of 20 Superjet-100s, and it expects to receive its seventh in the near future, now under final assembly in Italy.

The airline plans to completely phase out its fleet of European Airbus A320 planes for the Russian-made regional aircraft in the next two years. 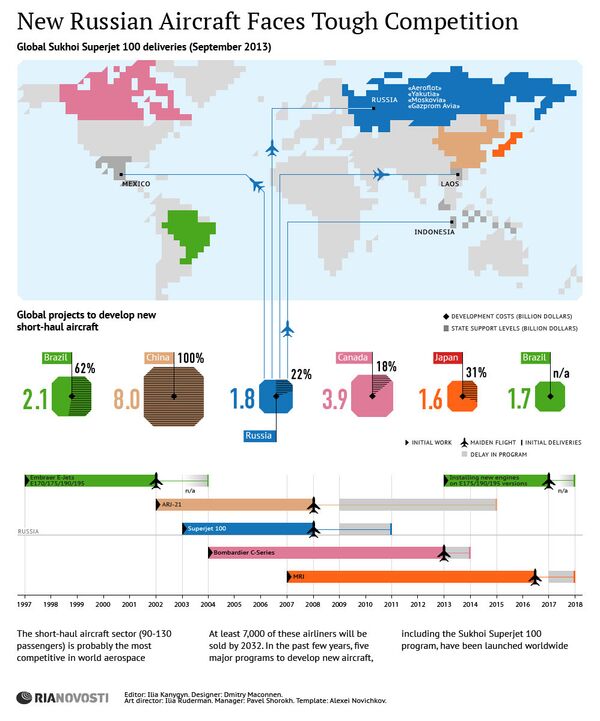