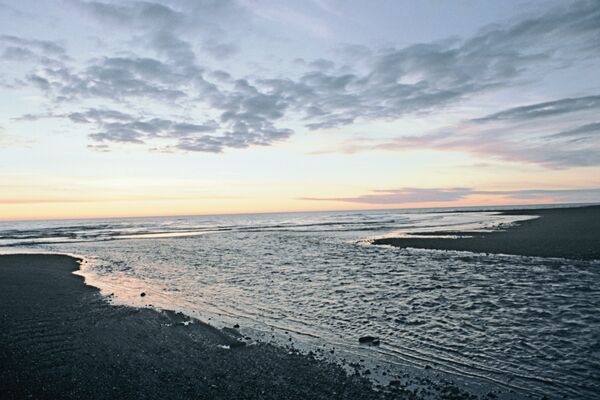 A United Nations commission has officially recognized the Sea of Okhotsk enclave, off Russia’s southeastern coast, as part of the country’s continental shelf, the Russian minister of natural resources said Saturday.

Russia will get exclusive rights to the area of 52,000 square kilometers, described by the government as a “real Ali Baba’s cave,” that contains reserves of valuable minerals and other natural resources.

“This is in fact an accomplished event,” Sergei Donskoy told reporters commenting on Friday's decision by the UN Commission on the Limits of the Continental Shelf which he said cannot be reversed.

Moscow sent a request in 2001 for the entire continental shelf, including the Arctic shelf, which the UN rejected demanding more data and evidence that the enclave is the natural continuation of the Russian territory.

“This is the first step to our Arctic claim, which will be drafted in the near future,” the minister said.

The recession of Arctic sea ice in recent years due to global climate change has led to increased international legal maneuvering over the rights to exploit the region’s vast untapped hydrocarbon reserves.

Canada submitted in December a claim to the UN Commission on the Limits of the Continental Shelf to extend its sovereignty to include the North Pole.

Russia was the first country to submit territorial claims to the commission in a bid to show that the Lomonosov and Mendeleev Ridges are extensions of its continental shelf. If approved, Russia would gain 1.2 million square kilometers (460,000 square miles) of Arctic territorial waters.