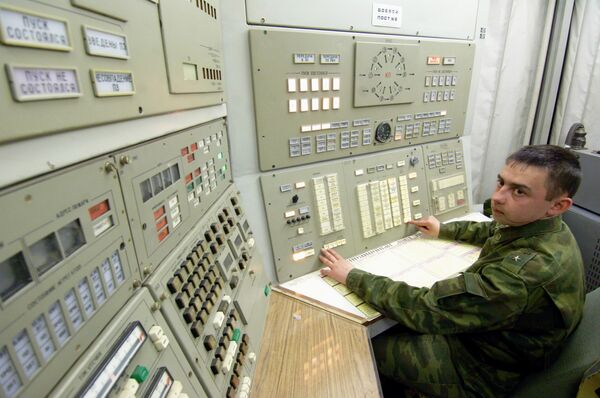 Russia is planning to deploy mobile security robots in 2014 to protect its strategic missile facilities, the Defense Ministry said Wednesday.

Andreyev said the security bots will be deployed at five ballistic missile launch sites around Russia as part of an upgrade to the existing automated security systems.

The official said the robots will carry out reconnaissance and patrol missions, detect and destroy stationary or moving targets and provide fire support for security personnel at the guarded facilities.