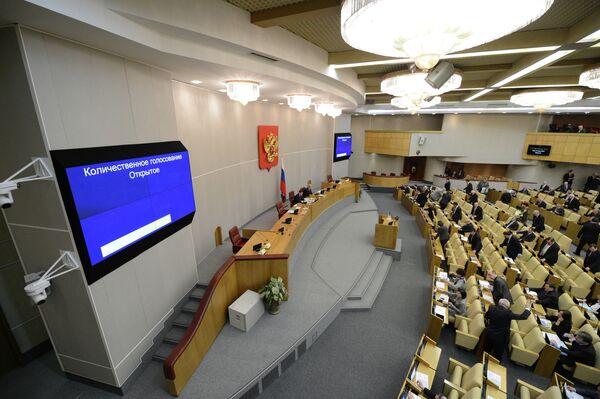 The Russian parliament has tentatively decided to select the country’s new human rights ombudsman next week.

The position, established in 1994, has powers to sue state agencies and the parliament on behalf of people whose rights have been violated.

Pamfilova, a former federal minister and liberal lawmaker, was appointed in 2004 to head the presidential human rights council.

The Kremlin advisory body has a track record of criticizing Russian authorities, including on the cases of jailed oil tycoon Mikhail Khodorkovsky, who received amnesty in December after more than a decade in prison, and Sergei Magnitsky, a lawyer who died in police custody in 2009.

Pamfilova resigned from her post in 2010, under then-President Dmitry Medvedev, citing the council’s inability to influence Kremlin policy.

Two other candidates’ names were submitted for consideration for next week’s vote: Yelena Afanaseva of the right-wing Liberal Democratic Party and Oleg Smolin, who was nominated by the Communist Party.