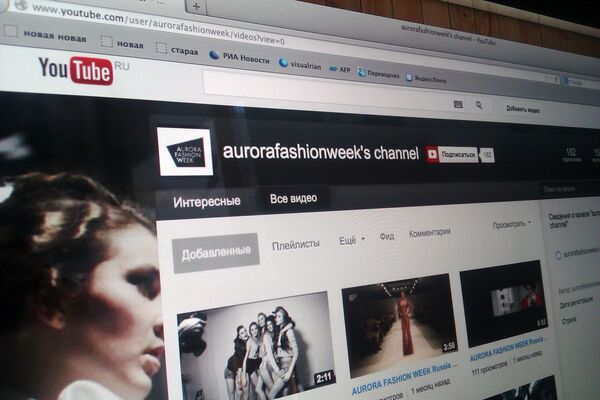 A 2012 law allows Russian state agencies to block, without a court order, websites they deem to be promoting suicide or illegal drugs, or disseminating child pornography. The blacklisting is often done by a website’s numerical IP address, which is routinely shared by dozens of sites, all of which end up on the blacklist if one of them is banned.

“We have received instructions to block certain videos on YouTube from [Russia’s communications watchdog] Roskomnadzor. Unfortunately, we are unable to block videos separately, so for now we had to block the whole website,” a company spokesman said.

OngNet director Andrei Chepkin said that access will be restored when the videos in question are removed.

He did not say how many videos were in Roskomnadzor’s list and what the reason for the ban was.

At the same time, the website remains accessible to those who use other Internet service providers.

Last year, YouTube LLC filed a lawsuit against Russian authorities after it was briefly put on a blacklist of websites with harmful content in November 2012.

About 85,000 websites ended up on the Russian Internet blacklist over the past year, 98 percent of them blocked without a valid reason, a study by Rublacklist.net, which tracks Internet blacklisting in Russia, said in November 2013.