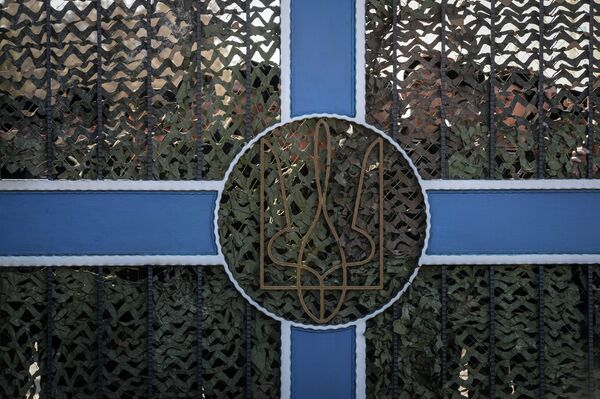 More than 5,500 soldiers have defected from Ukraine’s military to serve the autonomous republic of Crimea, the region’s newly appointed leader said.

“Of the 34 Ukrainian military units stationed in Crimea, 23 have defected,” a local government representative told RIA Novosti on Tuesday.

Crimea, a majority ethnic Russian peninsula in southeastern Ukraine, was seized by Russian-aligned troops in recent days following the overthrow of the pro-Russian government in Kiev by the erstwhile, Western-leaning opposition.

The regional leadership has announced that it will consider a referendum to secede from Ukraine on March 30.

Troops under apparent Russian command, many of them traveling in military trucks and armored personnel carriers, have deployed widely around Crimea, as attested by numerous eyewitness accounts from reporters on the ground.

The forces have surrounded Ukrainian military installations and demanded soldiers inside lay down their arms.

Russian President Vladimir Putin on Tuesday denied such a deployment had taken place, however, insisting the troops were part of “local militias.”

Neither the Ukrainian national government nor independent sources have yet confirmed the defection figures.

S-300 systems, highly effective in shooting down most modern aircraft, would greatly increase the risk to planes conducting unauthorized overflights of Crimean airspace.

A source inside Ukraine’s naval headquarters told RIA Novosti Tuesday that some 50 officers had been prevented from leaving the building out of fears that they intended to defect to the Crimean military.

Rear Admiral Denis Berezovsky, whom the interim government in Kiev appointed head of Ukraine’s national navy on March 1, swore allegiance to Crimea over the weekend.

He will head the region’s independent navy, according to Prime Minister Aksyonov, who also said Crimea will have its own defense ministry to oversee local troops.