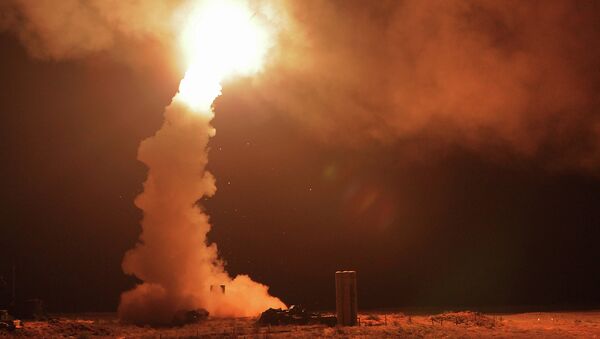 Russia’s military will invest 2 trillion rubles ($55.3 billion) in building up its aerospace defense weapons over the next six years, defense officials said Friday.

Deputy Defense Minister Yury Borisov said the goal is to spend the funds on developing the Aerospace Defense Forces, or VKO, by 2020 to make sure they were capable of combating existing and future types of air and space attacks.

The VKO, a military branch created in 2011, unites air and missile defense systems with early missile warning and space control mechanisms and is a top priority of the state armament program.

President Vladimir Putin, during a visit to an air defense systems plant in St. Petersburg in June, said 3.4 trillion rubles ($94.2 billion) would be allocated for development of the VKO by 2020.

A press spokesman said the two figures were related to the same 2020 rearmament push, but the reason for the discrepancy in figures was not immediately clear.