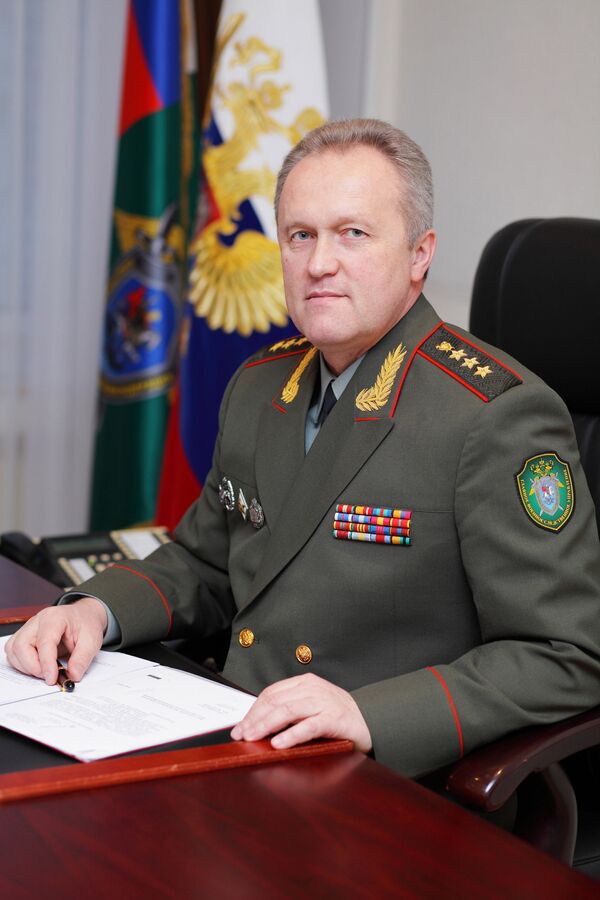 Seven army generals and admirals were subjected to criminal probes last year, a chief military investigators said in an interview published Thursday in a government newspaper.

The investigators said nine cases were also opened against other officers, including Colonel-General Yury Solovyov, the former commander of the Special Forces; Major General of the Medical Corps Yury Sabanin, head of the Military Healthcare Directorate of the Interior Ministry Internal Troops; and Rear Admiral Sergei Kozlov, chief of the Military Topographic Directorate of the General Staff.

In December, Serdyukov was charged with negligence after investigators claimed he had cost the state 56 million rubles ($1.6 million) worth of damage by ordering soldiers to build a private road to a Caspian Sea holiday resort owned by his brother-in-law.