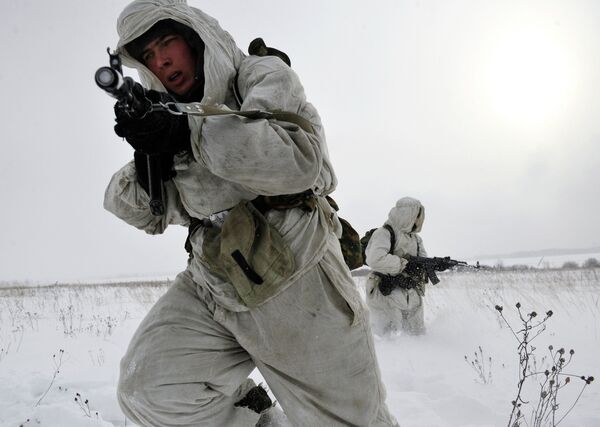 The exercises are held in line with orders from President Vladimir Putin, who is the supreme commander-in-chief of the armed forces.

Shoigu said that the drills had no relation to the recent events in Ukraine and their main purpose was to check the combat readiness of troops.

Russian Deputy Defense Minister Anatoly Antonov said the exercises would be held in two stages – from February 27-28 and February 28 - March 3. More than 150,000 servicemen from various troop units will take part.

Last year, Russia held at least six snap combat readiness checks of the armed forces. A surprise exercise in July was the largest in the post-Soviet era and involved some 160,000 servicemen, about 1,000 tanks and armored vehicles, 130 aircraft and 70 warships from the far-eastern and central military districts.

The Defense Ministry has said that snap checks are to be conducted on a regular basis to ensure constant combat readiness.