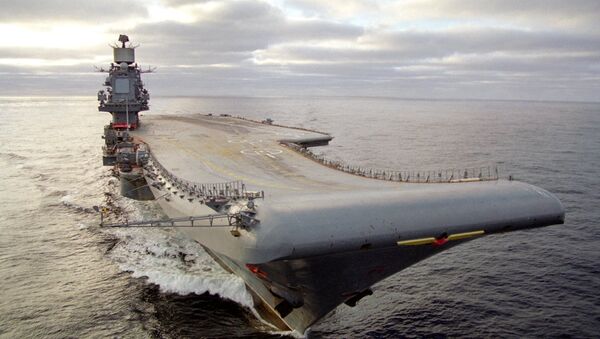 Russia is planning to expand its permanent military presence outside its borders by placing military bases in a number of foreign countries, Defense Minister Sergei Shoigu said Wednesday.

“The talks are under way, and we are close to signing the relevant documents,” Shoigu told reporters in Moscow.

The minister added that the negotiations cover not only military bases but also visits to ports in such countries on favorable conditions as well as the opening of refueling sites for Russian strategic bombers on patrol.

Moscow currently has only one naval base outside the former Soviet Union – in Tartus, Syria, but the fate of this naval facility is uncertain because of the ongoing civil war in that country.

Post-Soviet Russia closed a large naval base in Vietnam and a radar base in Cuba in 2002 due to financial constraints.

However, Russia has started reviving its navy and strategic aviation since mid-2000s, seeing them as a tool to project the Russian image abroad and to protect its national interests around the globe.

Now, Moscow needs to place such military assets in strategically important regions of the world to make them work effectively toward the goal of expanding Russia’s global influence.