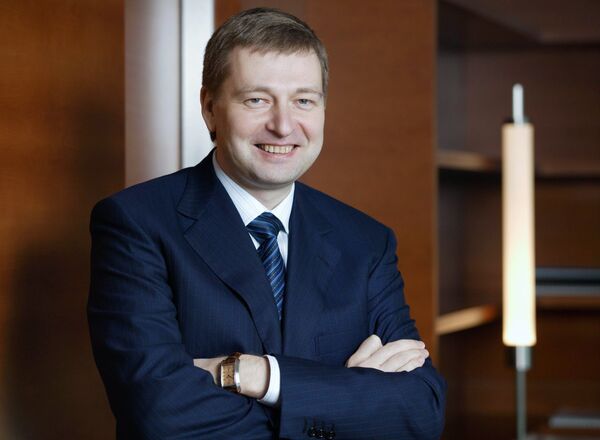 The Cyprus Mail cited a police spokesman as saying the arrest of Yelena Rybolovleva was prompted by a criminal complaint filed on behalf of the Domus Trust, a Cypriot fund set up by her husband.

A police spokesman told the Rybolovleva, 48, had allegedly borrowed a rare and valuable ring from the Domus Trust and given it to her 25-year-old daughter in Switzerland back in 2009 but never returned it to the company.

Investigators will question Rybolovleva and determine whether she needs to be kept in custody, the police official said.

Rybolovleva is known for her bitter divorce battle with her husband, the former owner of Russian fertilizer firm Uralkali.

She started divorce proceedings in 2008 in Geneva, where she resides, and won a court order freezing her husband’s assets in 2010.

In 2013, Rybolovleva filed a new lawsuit in a Hawaiian court, claiming her husband has diverted millions of dollars into US property in violation of a previous court order.

In the suit, Rybolovleva asserted that her husband is the world’s 100th richest man. However, a rating by Forbes in March 2013 puts him at number 119 with a fortune of $9.1 billion.