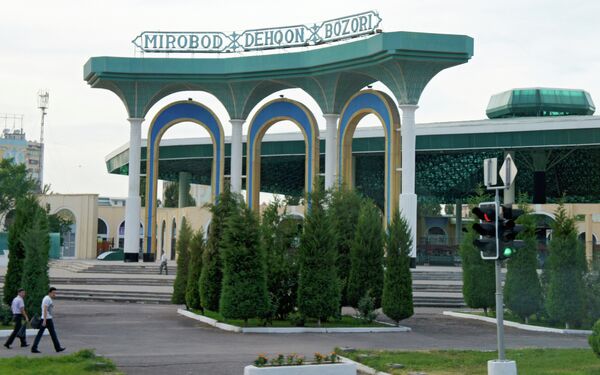 The Government of Uzbekistan’s religious committee dismissed allegations by an international human rights organization of violations of religious freedom as “outdated information” on Tuesday.

The NGO said that more than 200 people had been arrested or convicted in 2012 on charges related to religious extremism as the authorities “continued their multi-year campaign of arbitrary detention, arrest, and torture of Muslims who practice their faith outside state controls.”

The religious committee responded by claiming that Human Rights Watch “copy-pastes the same old issues, which have long become outdated and are of no relevance at present.”

“Just like before, reports about human rights in Uzbekistan are determined by the political agenda of our enemies,” the committee said in a statement.

According to the Uzbek authorities, 2,223 branches of various religions are active in the country, “including non-traditional ones.”

“Uzbekistan strictly observes basic human rights, including the rights of believers, and the government conducts a prudent religious policy based on this principle,” the committee said.